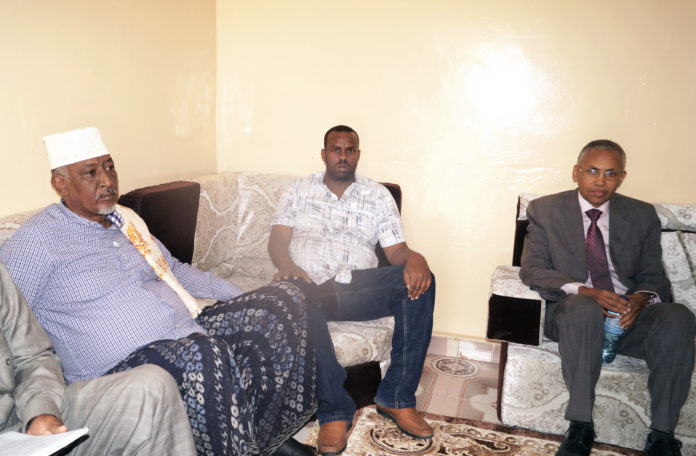 The shut down of the plastic bags factory was ordered by the ex-Somaliland president Ahmed Mohamed Mohamaoud Silanyo on the 4th of February, 2015. The government at that took the decision of banning the production of plastic bags in Somaliland over the environmental disaster that bags leave behind. The finance minister, Mr. Sa’ad Ali Shire, said that the objective of the inspection is to repay the owners of the plastic industry of the money that they spent on establishing the factory which stopped its operation over gov ban. He said that the gov will pay the compensation to the owners of the factory as soon as possible.