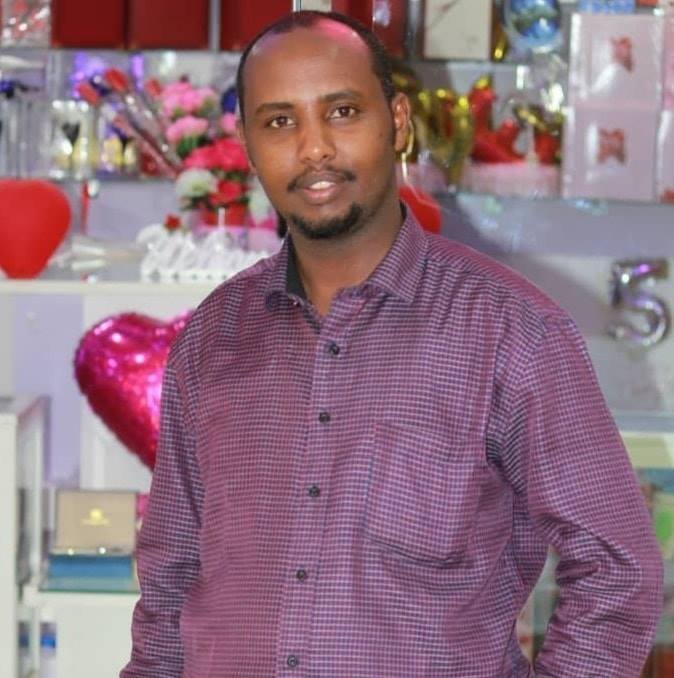 Somaliland security forces apprehended the spokesman of the ministry of interior yesterday. Mr. Jamal Mahdi faces the allegations that he defamed the country’s police force and Somaliland officials. The minister of interior spokesman argued that the home affairs minister sent him DG informing to close the office and hand over the office keys. He was taken into captivity at criminal investigation department. Once he was detained at the CID headquarters, he was informed that he is facing allegation of offending remarks that he posted on his facebook.