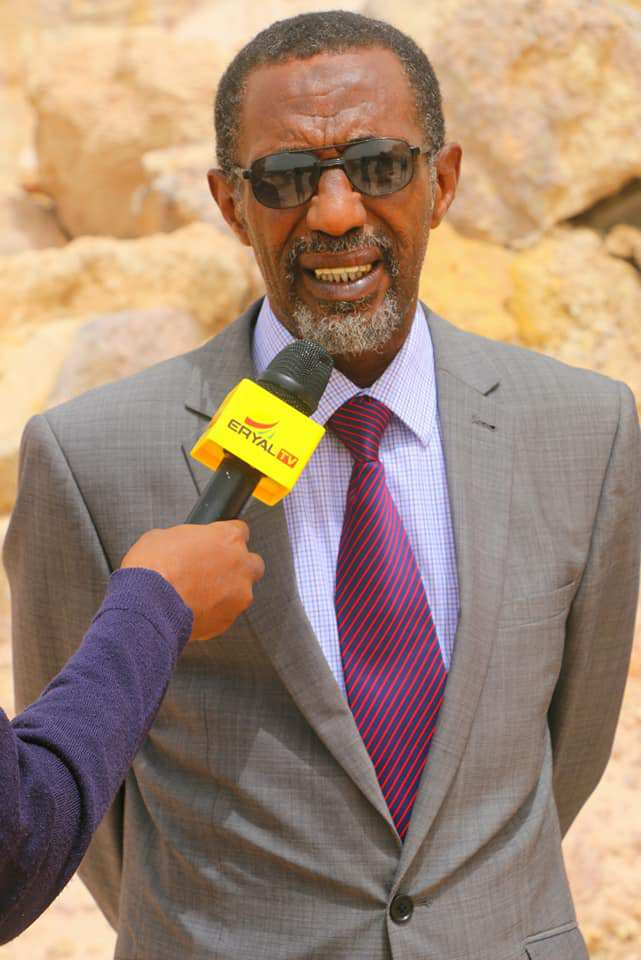 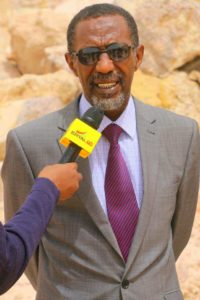 The minister has further said that the local cities are conducting land plan which is illegal and added that there is no management in the municipalities. The Public works minister has blasted the municipalities of not only donating public lands for bribe or selling to particular individuals without the consent of Somaliland govt which is a big shame for mayors in major townships in Somaliland.

Hon. Abdirashid, the minister in charge of housing has announced that the govt is about to start public land planning. The minister has blamed of local mayors in major townships in Somaliland of having failed to provide the master plan of districts that they administer.

He said that they have failed to live up to their promises according to the minister. The minister has spoken of several meeting that he held with local mayors and has informed them about the interest of the nation and populace.

The minister has admitted that there is widespread corruption in looting public lands where local Councillors are giving lands to individuals without the consent of Somaliland authority. The minister while on an inspection tour to public land in Hargeisa vicinity has confiscated a tractor which was illegally ploughing a land.