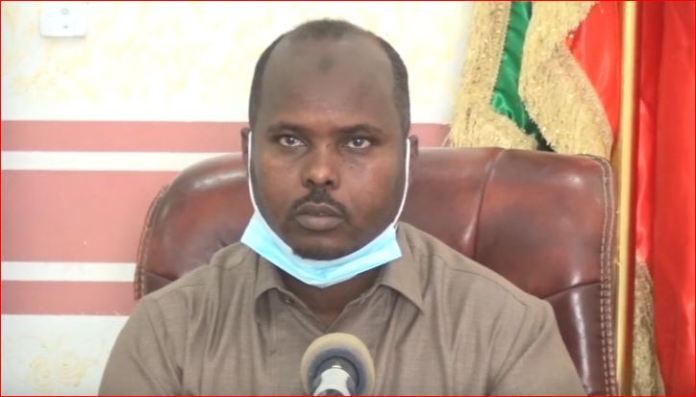 Somaliland Government introduced fuel price control to keep a lid on the skyrocketing fuel prices for the past couple of weeks in nationwide. Ministry of trade has issued a new directive which imposes fuel prices control on wholesale as well as retail. The new directive issued by the minister of trade, Honorable, Mohmed Hassan Sa’ad Sajin, stated vividly that the the fuel price control will be in place for a period of one month. The Director General of the trade ministry, Honorable, Abdirahman Mohmed Mahamud, reiterated that those who fail to take heed of the directive will face its consequences. The DG urged the consumers to report the traders as well as fuel stations that sell exorbitant fuel prices to the ministry.  The controls, under consideration of the retail diesel price is (SL Sh 5200/litre—0.62 US cents/litre) and the retail (KSh3/litre).  As for the petrol prices, the ministry stated that retail petrol price is 5600shls. Consumers across the state experienced skyrocketing fuel prices for the past couple of weeks. The DG has said that the mission behind keeping fuel prices under check is that the government has started water trucking to rural populations that are hard hit by the drought, and experienced shortage of potable water. Wholesale fuel traders are imposed not raise the barrel of diesel beyond $106.15 while the petrol prices won’t exceed beyond $111.92. As for fuel traders retail, the ministry informed that they are permitted to get 2.5 dollars of profit from each and every barrel of fuel as stipulated by the ministry of trade. The fuel retail traders will sell each and every barrel of diesel $116.15 Dollar, while petrol price for one barrel touches $122.42. For small retail fuel traders are allowed to profit of 5 dollars in terms of diesel while gaining 6 dollars as for the petrol. The DG stressed that it will monitor the implementation of the directive.