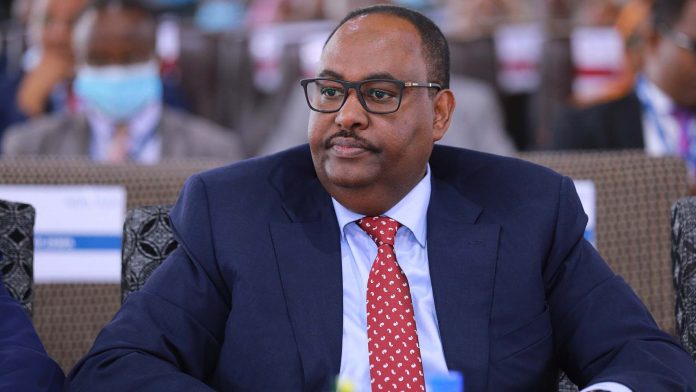 Northeastern Somalia’s Puntland state on Monday announced that it is an independent government and will function as an entity separate from the federal government until the national constitution is completed.

It came a day after regional President Saeed Abdullahi Deni accused the government of Hassan Sheikh Mohamud of pursuing a centralized governance system and of supporting Somaliland’s efforts to expand its authority to areas in Sool and Sanaag regions.

In a statement issued on Monday, the regional authorities said they would negotiate with the federal government over Puntland’s rights and status, and will continue to conduct their affairs privately until the constitution is completed and national referendum is held.