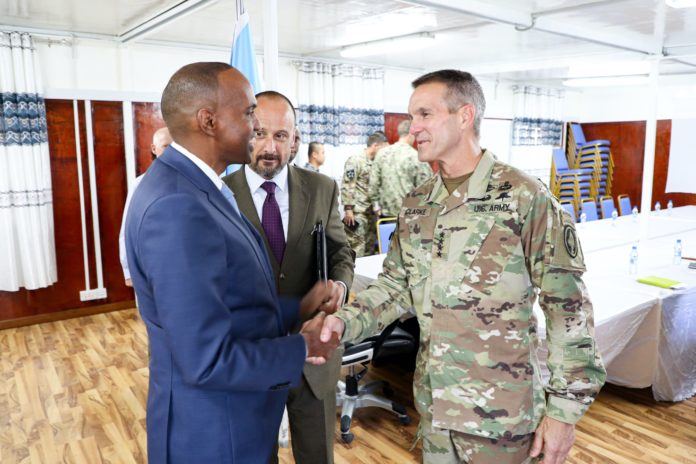 The two sides also discussed cooperating on the joint military operations between the US forces based in Balidogle and Somalia’s army which is aimed at eliminating Al shabab from Somalia, said the statement.

The US is playing a crucial role in rearming Somalia’s security forces in ensure the maintenance of security in the South.

The US Special Operations Command, Mr. Richard D. Clark met in Nairobi on last Friday, Kenya’s army chief and the minister of defense.

The UN Security Council voted against Kenya’s motion which demanded the authorization of carrying out bombardment to areas under Al Shabab control in Somalia without respecting the human rights of civilians living in these areas.

The Motion also stipulated that sanctions placed against conducting humanitarian aid to areas under Al shabab control in Somalia.

The motion was unanimously rejected by Somalia whereby the UK and US rallied behind against the Kenyan demands. 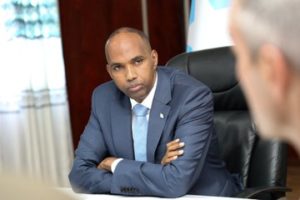 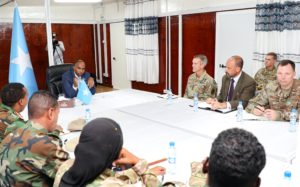 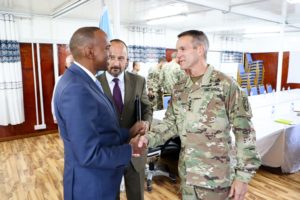