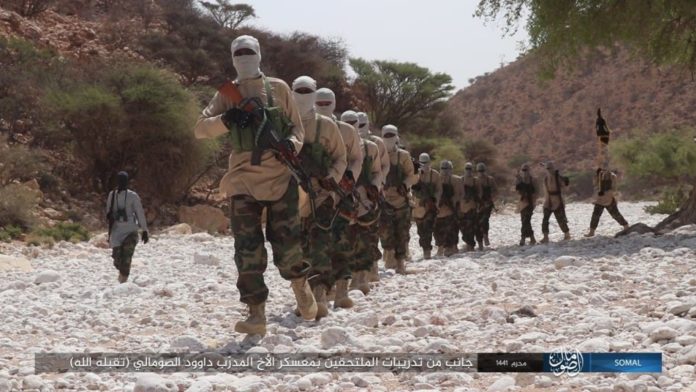 Somalia-based rag-tag militia Al-Shaabab on Tuesday evening staged an attack on Dadajabula Police Station in Wajir, some 683 kilometres from the capital Nairobi.

A local administrator told the Nation that the gunmen attacked the station located 13 kilometres from the Somalia border with heavy artillery, including rocket-propelled grenades (RPGs)

The government official, who sought anonymity because he is not authorised to issue media statements, said the attackers stormed the station after two members of the terrorist group were arrested and locked up.

A police source said the station was holding two terror suspects and they suspect the attackers were on a rescue mission.

“The attack was about rescuing two Al-Shabaab suspects we were holding at the station,” he said.