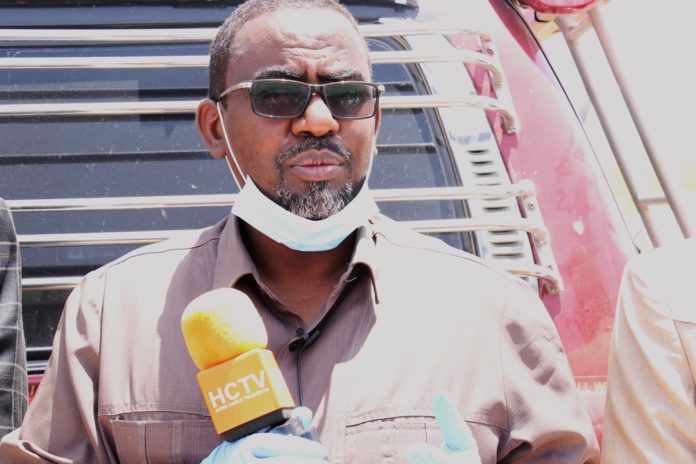 The minister of transport and roads development authority, Hon Abdillahi Abokor speaking on the occasion thanked the members of the baligubdle roads construction committee for a job well done.

“The job of building the country’s infrastructure especially the roads lies with the government but you(Baligubdle Roads Committee) have played an important role in supporting our efforts therefore I would like to thank you once again. Secondly, I would like to thank the staff of the roads development authority for the good labor, be it the drivers, administration and the site engineers present here, you all deserve to be thanked, and we are grateful to you (staff), and I would like to give our staff the credit,” said the minister.

He added that already the work of building the roads basement was completed and the work of tarmacking the road has already started and I hope we shall complete the task ahead of us that is to build a modern road.  The road once completed will have many benefits be it economically, environmental, and so forth.

The transport minister also revealed plans to upgrade the road linking Hargeisa and Baligubdle to rough roads to a tarmac one that needs more funds therefore we shall have to prepare ourselves to solicit more funds.

Somaliland Minister of Religious Affairs, Sheikh Khalil Abdillahi Ahmed delivered a speech at the Hargeisa Road to Baligubdle, saying he is deeply grateful to officials of the Ministry of Transport and Somaliland Road Development Agency and anyone who helped build the road and especially thanks to the Committee that handles the construction of the road and the administration of the Hawd region.

Mr. Omer Abdillahi Aden (Omer Sayid) on his part said that the road linking Hargeisa and Baligubdle is a road that will link two regions of the country therefore has an important significance to the country. The Hawd region is underdeveloped land and those people using this road used to face many problems but thanks to all those who contributed to the construction of this road many of those problems have been solved and once the reminder six kilometers are completed we shall see many transformations in terms of development and economical improvements.

“In the past, we used to focus a lot on nationally building MCHs and the like, but now we realize that there is no way ahead without the construction of roads and Insha Allah, we will see it soon, I thank the Baligubdle roads construction committee for the great sacrifices they made. In addition, for us this is part of our duty and contributing to many roads in the country,” he said. 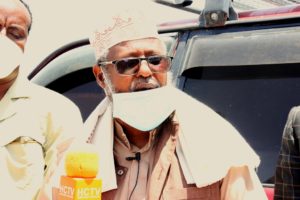 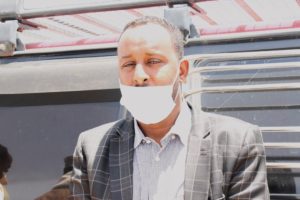 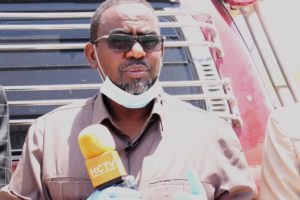 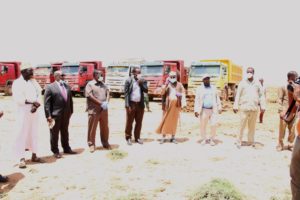