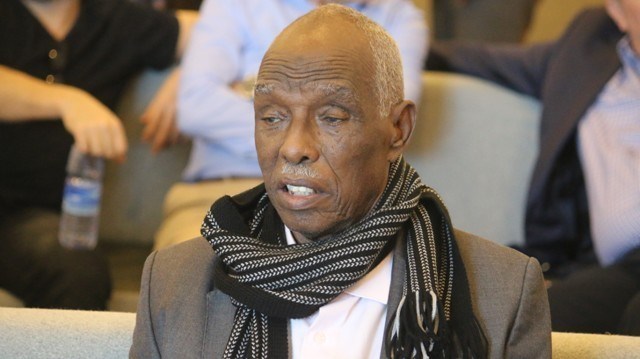 Somali prominent poet, the late Mohamoud Abdilahi Isse aka “Sangub” has been pronounced to have passed away in Addis Ababa, the Ethiopian capital on Tuesday.

The late Sangub has been in Ethiopia seeking medical attention for an illness that he has been battling. He was among the Waberi Somali band that rocked the Somali state in the 1970’s. He composed many well known songs across the Somali speaking territories and participated many Somali concerts that become popular among Somali people. The late Sangub was born in 1944 in Dhagah Buur in Ethiopia’s Somali region.