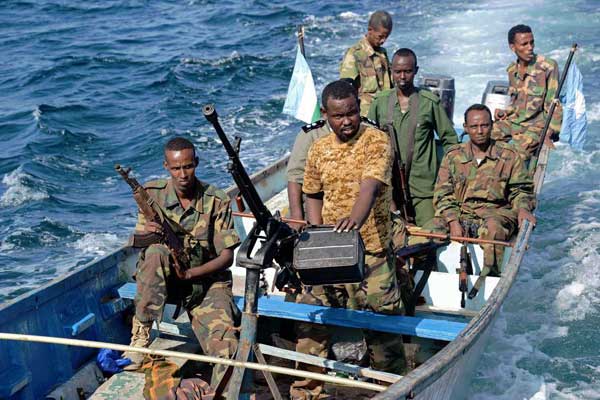 The Norwegian government has been dragged into Kenya and Somalia maritime row that has threatened to strain the relationship between the two neighbouring countries.

Kenya is unhappy with the involvement of a Norwegian firm in ‘redrawing’ of its map. Norwegian oil firm DNO has been contracted to search for oil in the disputed area.

Reliable reports indicate that Kenya has protested to Norwegian government for allowing its firm to be used in the demarcation.

“The government is furious that Norway that is supposed to work for peace in Somalia is involved in the demarcation,” an official who requested anonymity said.

The country feels that Somalia’s claim is driven by commercial interests and that the solution is for it to withdraw the illegal maps given to investors for exploration.

The United Nations Security Council has also contacted Kenya on Somalia’s claim as it threatens the region’s stability.In August 2014, Somalia sued Kenya at the International Court of Justice at The Hague, Netherlands, for unlawful operations in her maritime territory. 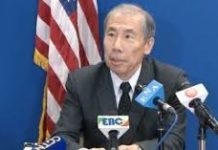 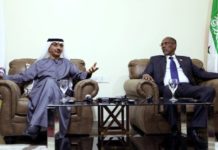 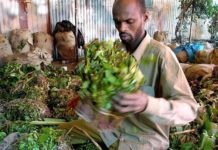