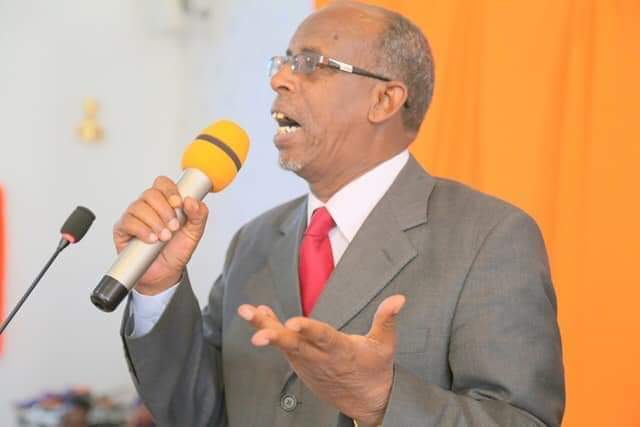 Hargeisa– Somaliland lawmaker by the name of Ali Araaye is confirmed to have passed awayin Turkey last night dated June the 5th. The late MP, elected from the Awdal region in Somaliland has been serving as legislator ever since Somaliland recaptured its lost independence from Somalia in 1991.

He served in ministerial portfolios during president Egal’s administration. He was fervent Kulmiye party member but later switched to Wadani opposition party. He took part in Somaliland’s political, development and reconstruction efforts for the past 28 years. We, SLStandard Staffers across the nation, are sending our heartfelt condolences for the family, the relatives and the Somaliland people for losing such a prominent lawmaker.