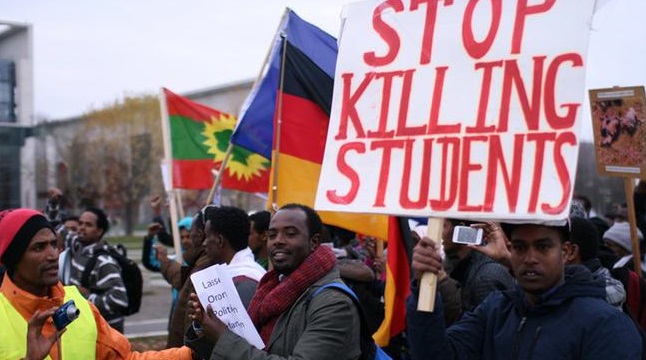 ADIDIS ABABA, Ethiopia–Authorities in Ethiopia have confirmed the death of one student and 10 others in injured in the northern city of Axum after protests turned deadly.

However the causes of the protests and death of the student (how he was killed) is not clear.

Local media reports state that students from Axum University organized for protests Tuesday after a Tigrayan student at Debra Markos University in Amhara region was found dead under unclear circumstances.

Authorities in the region failed to give further information about the death of the student but promised that further investigations into the matter is at fore front.