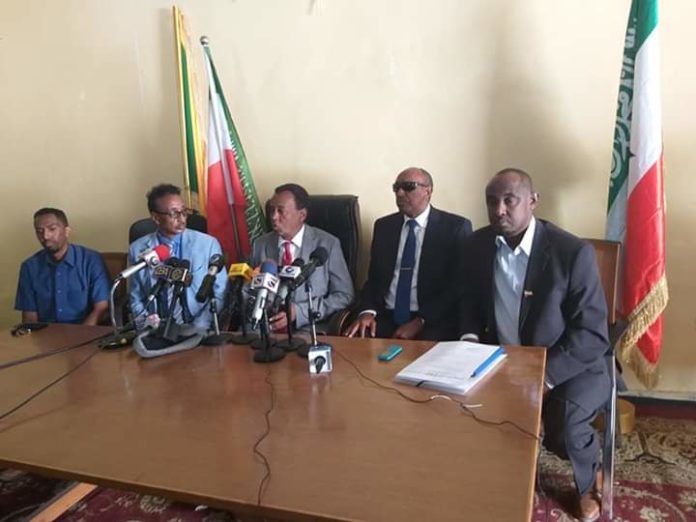 The 6th session of the central council gathering has been fixed to transpire on 23rd of February, 2019.

This was announced after senior party members get together in a meeting.

The venue has been announced that it is going to take place in Borama, Awdal’s provincial capital.

The secretary of the central council committee has stressed that members should be punctual during the meeting.

The secretary has further informed members would receive their membership cards on the 10th of February, 2019 from Kulmiye party headquarters in Hargeisa, Somaliland.