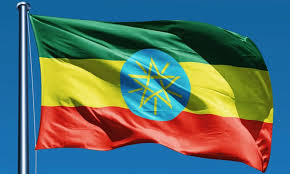 Six Children who were kidnapped in northern Ethiopia have been shot dead by their captors after their families failed to come up with the ransom money, state media reported on Tuesday.

Unidentified bandits abducted eight children near the Gondor zone of Amhara regional state on December the 20 and demanded  that their families each pay a ransom of 120, 000 Ethiopian bir (around  $ 3,700).

Failing to secure the ransom money, the kidnappers tied the children with ropes in pairs and shot the children on December 29.

One of the children managed to break free of the rope and flee before the kidnappers had the chance to shoot him, while another was found despite having been shot.

The victims were between the ages of 10 and 16.

Police have to yet determine who was behind the killings.

Kidnappings and Criminal banditry in general are common in Tegede locality, where the crime occurred, but the killing of kidnapped children is considered highly unusual.