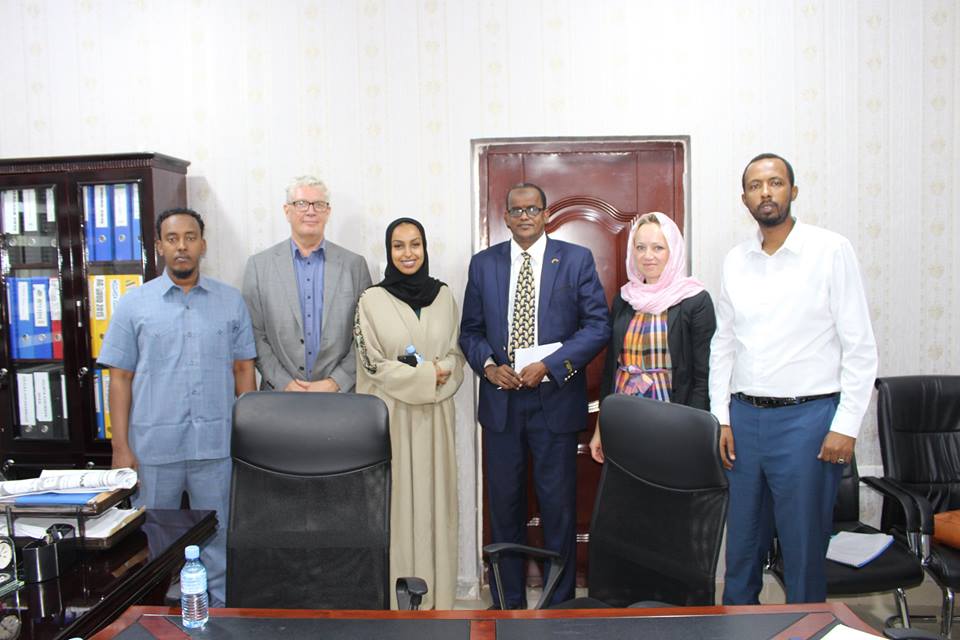 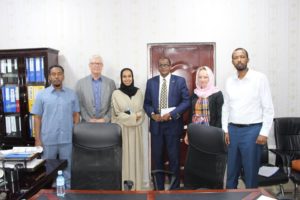 HARGEISA– Justice minister on Monday met and held talks with Netherlands deputy ambassador to Somalia/Somaliland at the justice ministry premises during Mr. Roelaf Haveman first courtesy call to Somaliland since his appointment as a diplomat. The mission of the ambassador is to get to know with Somaliland’s justice ministry officials and the implementation of projects aimed at improving and reforming country’s justice and judiciary affairs, the revamp of prisons particularly juveniles who break and violate country’s laws. The justice minister, Hon. Abdikani Mohamud Ateye has thanked the ambassador for his visit and stressed the strong ties between the two countries. Mr. Roelaf Haveman has pledged to work with Somaliland access to justice and role of law. He also promised to lift the ties between the two nations. Mr. Roelaf Haveman has not forgotten to say a big thank you to the minister and the director general for the warm reception.