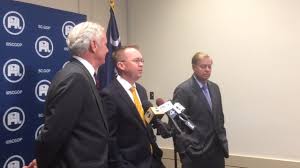 The Burlington Free Press reports Bitni Mohamed had said Michael McLaurin told her and her children to “go back to Africa” and entered her apartment without warming, deliberately pulling back the curtain while she was in the shower.

Reiss wrote that McLaurin’s behavior was “offensive” at times, but his conduct was “insufficiently severe or persistent to create a hostile housing environment.”

Mohamed accused McLaurin of violating the federal Fair Housing Act. She was the third Somali-American woman to do so since 2014. One settled and another’s case was dismissed.