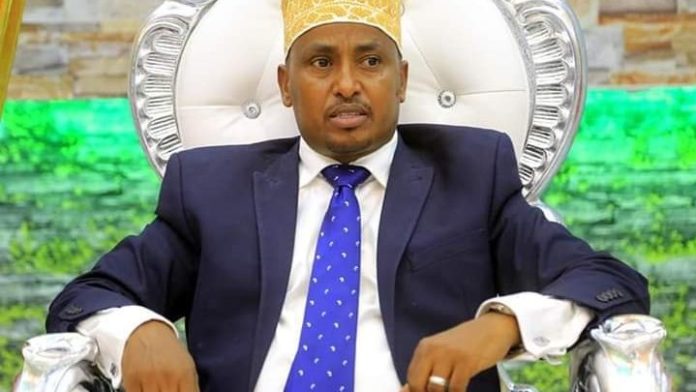 Puntland State Assembly has chosen Abdirashid Yusuf Jibril as the new Speaker to replace his predecessor, Abdihakim Dhoobo Dared who was ousted in a vote of confidence last week.

43 members of the state assembly voted in favor of him to be the new speaker out of the 63 members.

Jibril garnered 34 votes which followed by Abdijamal Osman Mohamed with 17 votes in the first round.

Ali Ahmed came third while collecting 12 votes in the first round.

Dhoobo was deposed last week by 49 out of 53 MPs present. He had a fallout with Puntland provincial president, Said Deni.