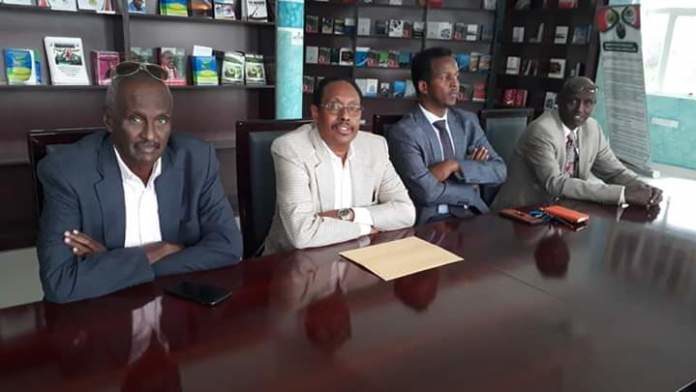 The Internal affairs committee of Somaliland House of Representatives has convened with newly appointed members of the election commission on Sunday.

It was yesterday when the home affairs parliamentary committee summoned the controversial figures that will replace the sitting NEC.

The committee is expected to hold discussions before the parliament either approves or rejects the newly elected members for election commission in Somaliland.

The member chosen by Wadani party skipped the meeting with the parliamentary committee.

The 6 members appointed by the president, the house of elders and UCID party have turned up for the meeting.

The sitting Electoral  Commission’s term is expected to expire by the 29th of November this year. 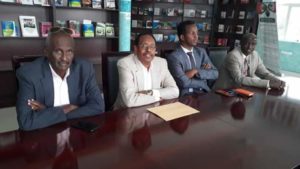 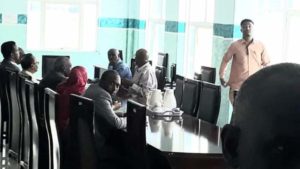