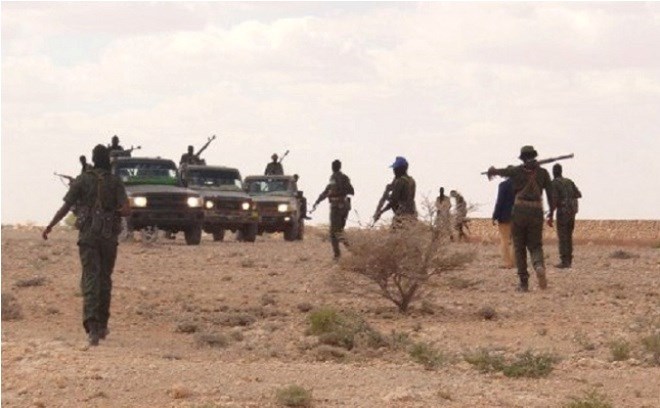 At least 20 people have been killed and about 25 others injured on Monday in fierce fighting in the outskirt of Somalia’s central region of Mudug, an official said.

Abdirahman Ali Diriye, Governor of Mudug region told reporters that inter-clan fighting erupted at the Towfiq village in the northwest of the Mudug region between two Somali clans over land disputes.

“The fight started after one of the clans launched an attack in revenge for past killings. There was a stiff battle between two militias and 20 people, most of them from the warring sides died during the clashes and 25 others were injured,” Diriye said.

“We are now dispatching elders from the administration to cease the fight,” he added.

Locals told Xinhua they heard heavy gunfire. “An intense combat broke out between two rival clans who were killing each other sporadically. There were many casualties in today’s battle,” Fahmo Haji, a resident said.