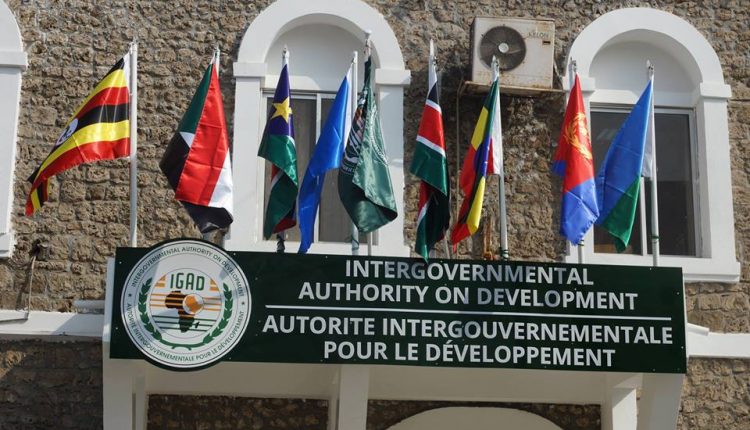 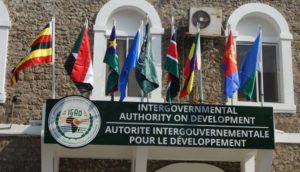 Eritrea will rejoin the East African bloc, the Intergovernmental Authority on Development (IGAD), at an event to be held in Addis Ababa, Ethiopia next week.

In a related development, the final signing ceremony of South Sudan revitalized peace agreement will take place in Addis Ababa next week.

He added the Council of ministers will be held on the 11 and 12 September followed by the Summit of IGAD Assembly of Heads of State and Government.

The two meetings will discuss the concerns and reservations of the opposition groups and endorse the final text of the revitalized peace agreement, Sudan Tribune added.