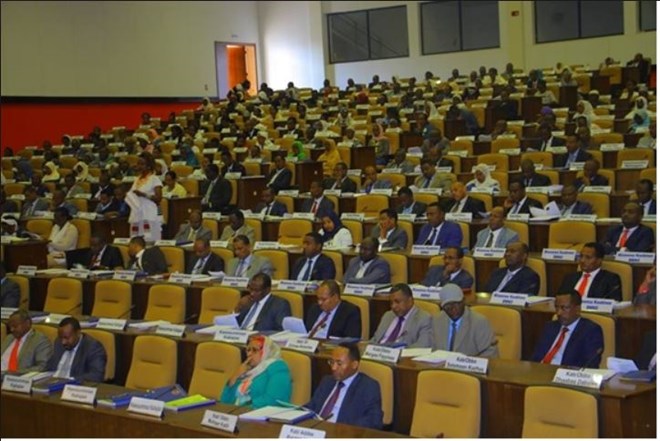 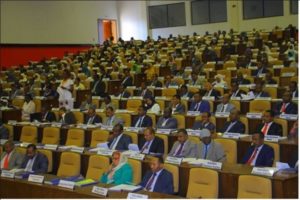 Lawmakers in Ethiopia’s eastern Somali regional state have voted to restore a flag that was changed by the erstwhile president Abdi Mohamoud Omar a.k.a. Abdi Illey.

Harun Maruf, a Somali journalist with the Voice of America, VOA, reported that the parliament in the regional capital Jijiga restored a flag that contains the symbolic blue triangle with a white star.

Before now, the Abdi Illey regime had replaced the blue triangle and white star with a yellow triangle with a camel. Legislators also voted to officially refer to the region as Somali Regional State (SRS) as against the Ethiopia – Somali regional state.

The regional president Mustafa Omer wrote on Twitter: “There is no contradiction between our Somali nationality and Ethiopian citizenship.

“We proudly uphold symbols of Somalinimo without abnegating our national responsibility. We are Somali Regional State (SRS): no prefix, no suffix. The original flag returns.”

Plans to return to the original flag and the name with the “Ethiopia” prefix was reported in August 2018 but today’s parliamentary ratification makes it official.
ijiga was the scene of military face off as federal forces entered the region to restore security in the wake of widespread rights abuse by the former president.

Abdi Illey has since resigned his position as leader and head of the ruling party in the region. He is currently in custody facing criminal charges. He recently appeared before a court in the capital Addis Ababa.