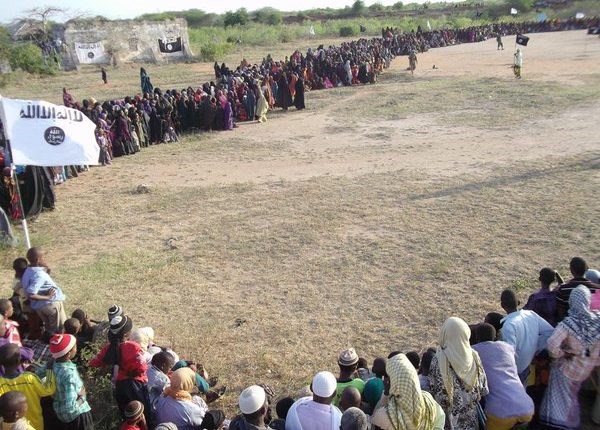 Militant Islamist group al-Shabaab has executed a man in his seventies in southern Somalia for allegedly marrying a mother and her daughter, pro-al-Shaabab Somali Memo website reports.

The 75-year-old was paraded on 27 June in a public gathering in Toratorow village in Somalia’s southern Lower Shabelle Region. He denied marrying the mother and daughter.

The man was accused of eloping with the daughter in a rural area without the permission of her guardian.

The Islamist group has on several occasions executed people alleged of committing different kinds of crimes including adultery, polyandry (marriage of a woman to two or more men at the same time) and spying.

On May 9 2018, al-Shaabab stoned a woman to death after she was accused of polyandry.

Toratorow is one of the villages under the control of the Islamist group.