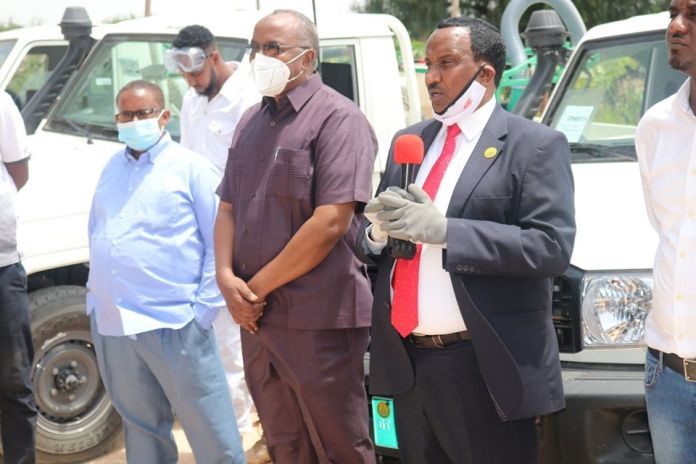 Ministry of agriculture officials have inspected spraying exercise against locus invasion which is underway in Biyo-Shiinaha settlement which lies in the north of Hargeisa, the capital.

The Director General at the agri ministry, Dr. Ahmed Ali Mah has said that the spraying drive will be carried by well trained staffers who are on board with six vehicles mounted with sprayers that the FAO has recently handed over to the ministry to conduct spraying drive.

The minister, Mr. Ahmed Mumin Seed has said that the spraying drive is part of the ministry’s ongoing efforts to combat against locust menace.

Mumin reiterated that the ministry is committed its fight against the eradication of locust swarms before they turn into fully fledged ones.

The minister is hopeful that the operation has succeeded so far.

He said that spraying exercise initial plan demonstrate that the staffers are capable of tackling against locust invasion.

He promised that the spraying drive will be conducted in all regions in the country.

He called on the locals to cooperate with the teams who are conducting the locust spraying drive. 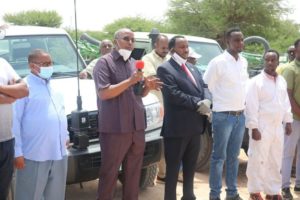 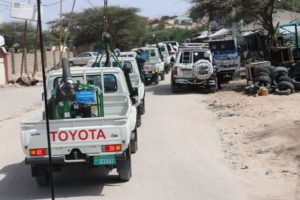