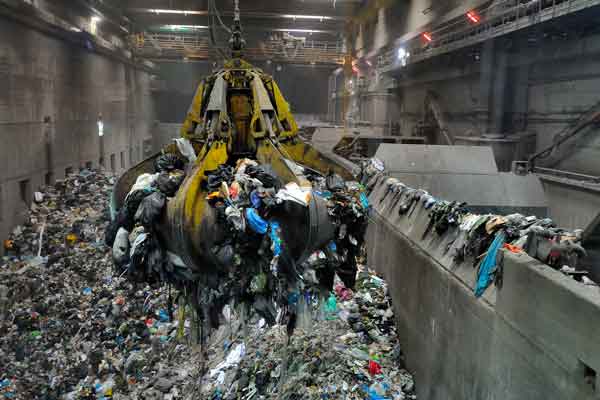 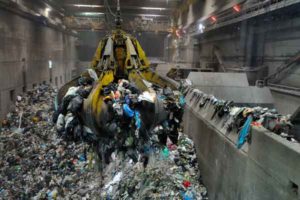 In what many have termed as an exciting advancement, Africa’s first waste-to-energy facility was recently launched in Addis Ababa, Ethiopia.

The facility, called Reppie, is located next to the capital city’s main refuse dump known locally as Koshe, a slang word meaning “dirt” in Ethiopia’s main language, Amharic. The construction of Reppie began in 2014 at an estimated cost of $118 million under an agreement signed between Cambridge Industries Limited and the Ethiopian government.

The facility, which will be owned by Ethiopian Electric Power Corporation (EEPCo), will generate up to 25 megawatts (MW) of non-fossil-fuel power through a controlled combustion process consuming 1,400 tonnes of waste daily to add to the national electricity grid.