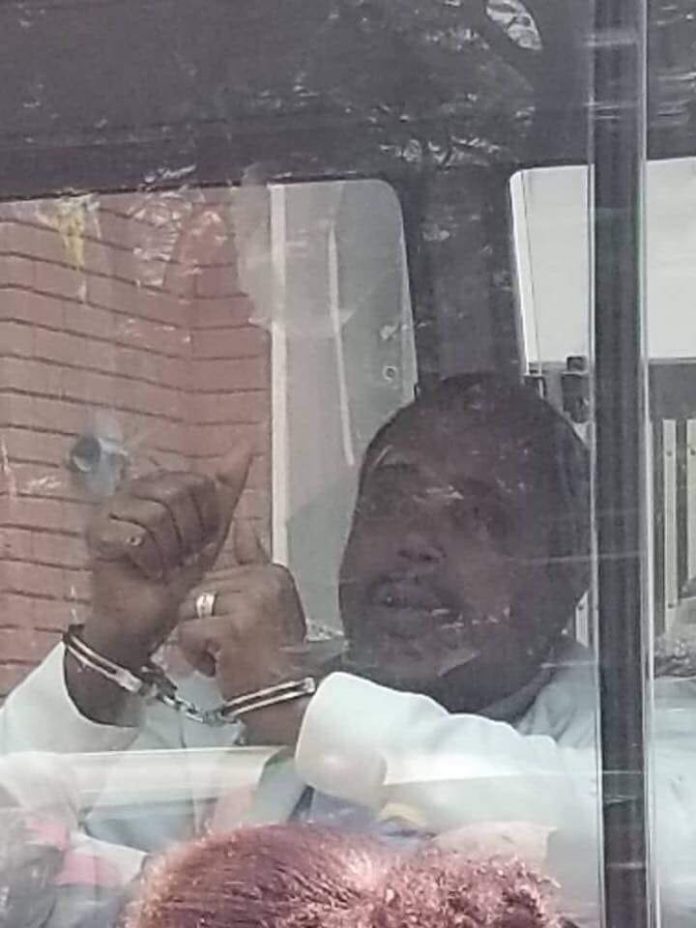 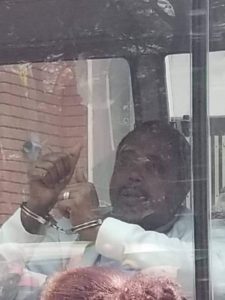 Abdi Mohammed Omar and the four suspects were brought to court on suspicion of gross violation of human rights, inciting ethnic and religious conflicts as well as committing atrocities.

In their appeal to the court, police revealed that they have collected testimonials of 117 witnesses, examined documents and cell phones. They, however, argued additional 14 days are needed to carry out further investigations.

The main defendant Abdi Mohammed presented his petition for the court stating that he was prohibited from meeting his family, handcuffed, threatened, and the family evicted from home.

The other defendant, Abdurazaq Sehani stated that he was kept in solitary confinement and prevented from exercising “salat”, requesting the court to release him on bail.

The third defendant, Rahma Mohamed said on her part that she could not take medicines for treating blood pressure and asthma.

The police on their part reasoned that the seriousness of the crimes committed by the defendants would not permit their release on bail.

They further explained medicines, food and water were adequately given to the suspects and noted that no human rights violations have been committed.

The court ordered the police to properly supply food, water, medicines to the defendants, and allow them to use Quran and other books as well as respect their rights.

It finally rejected the release of the suspect on bail and allowed the requested 14 additional days for the police.