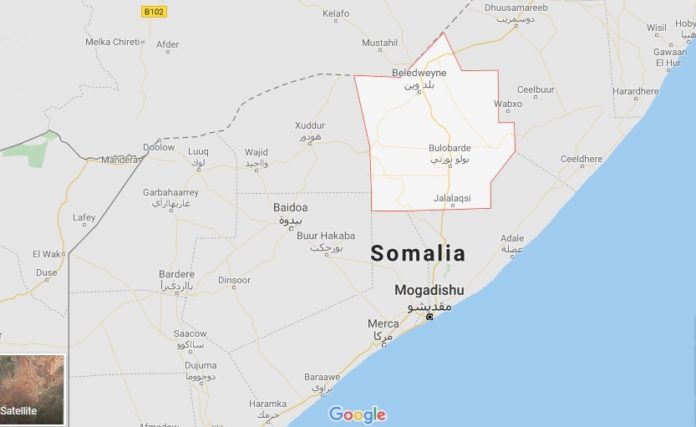 ”We have killed over 20 al-Shabaab members during the operation and we also seized 18 guns and ammunition from al-Shabaab,” Agajoof said.

The operation comes after the group attacked our bases several times and we will continue the military operation against the militant group, he added.

The operation comes days after Hirshabelle State President Mohamed Abdi Ware called on the central government to support his administration in the fight against the al-Shabaab.

On Oct. 07, an operation took place at the vicinity of Abdalla Birole, located some 55 kilometers (34 miles) from the port city of Kismayo, killing over 20 al-Shabaab militants.