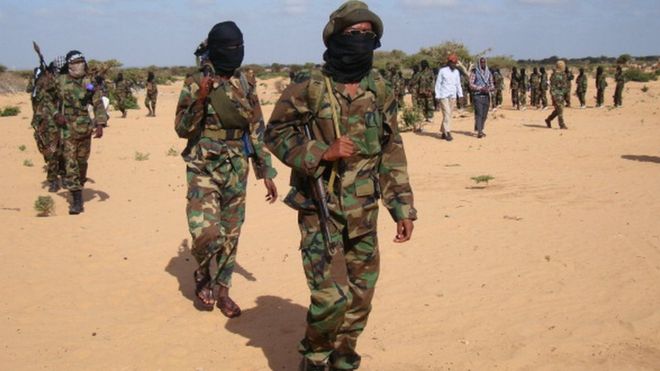 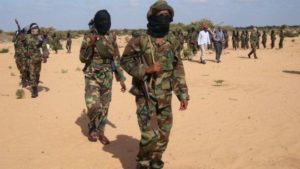 NAIROBI, Kenya (AP) – A Kenyan official says two non-Muslim teachers have been killed in a bombing by suspected Islamic extremists at the Somali border.

The attack early Wednesday by suspected al-Shabab extremists exacerbates a teacher shortage in counties along the Somali border. Al-Shabab fighters have singled out and attacked non-Muslim teachers in the past.

Mandera County Commissioner Olaka Kutswa says in a statement that at least 20 extremists attacked the teachers’ quarters at the Arabia Boys Secondary school in Lafey and threw an improvised bomb into the “non-local” teachers’ quarters.

Al-Shabab has vowed retribution on Kenya for sending troops to Somalia to fight the extremist group in 2011. The fighters have carried out numerous attacks inside Kenya and in the past couple of years have targeted the country’s security forces.