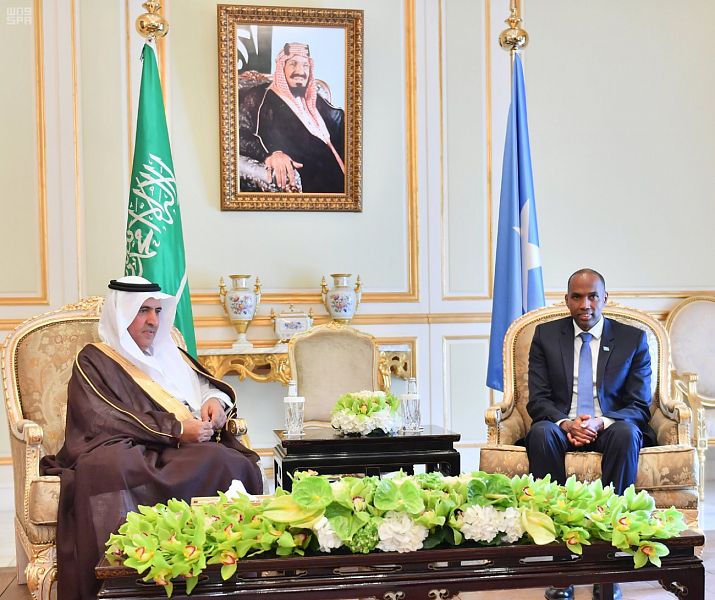 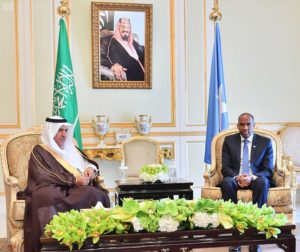 During the meetings, he discussed ways to strengthen relations between the two countries. 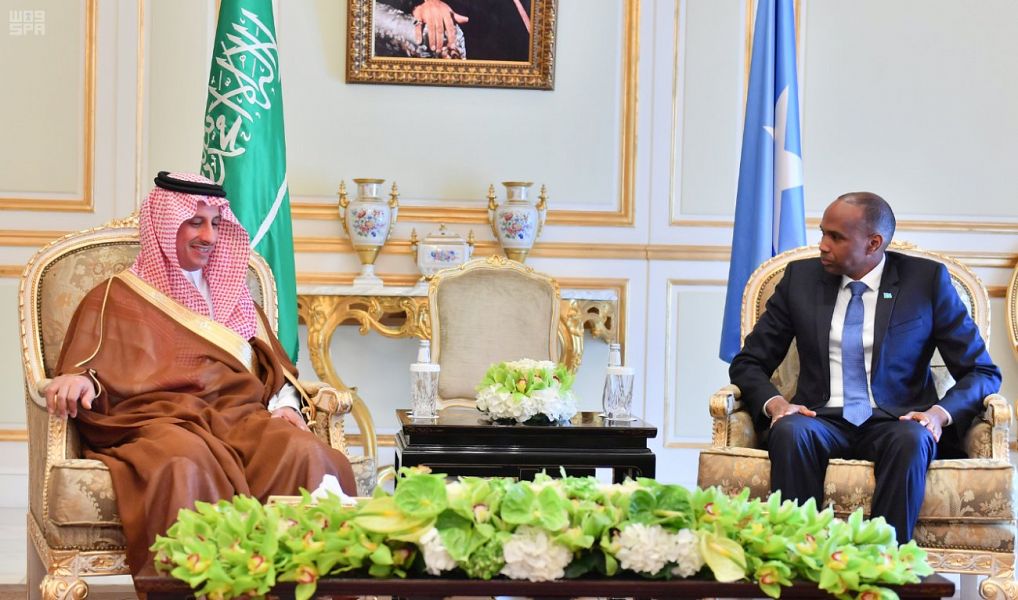