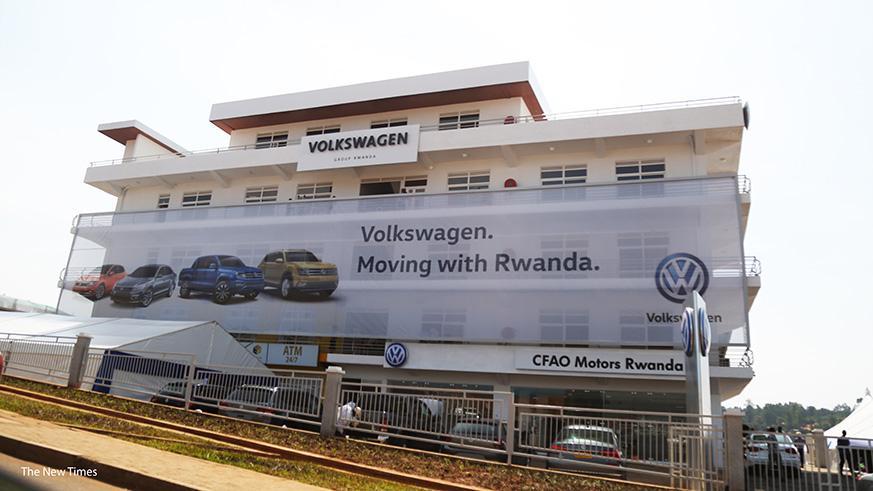 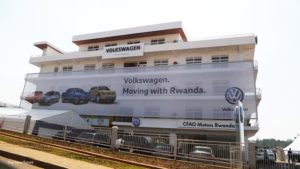 Volkswagen (VW) is considering a component assembly plant in Ethiopia, in addition to the two recently announced assembly plants in Ghana and Nigeria.

The foray into Africa represents a growth opportunity for the car maker in light of the expected recovery of the continent’s economies recently hit by the downturn in commodities. VW’s car brands include Polo, Golf and Passat.

According to the Export-Import Bank’s Africa Trade Report 2018, African economies will grow by 4.1 per cent in 2018. The report has partly attributed the expected growth to the strengthening of oil-producing economies, especially Nigeria, Angola and Libya.

VW spokesperson Andile Dlamini said last week the company was exploring expansion into Ethiopia “and component assembly is the initial business we are looking at. Vehicle assembly is also under consideration in the long term.”

Establishment of the assembly plants could be initial steps towards building manufacturing capacity on the continent.

Dlamini said setting up a full plant was complex and costly, requiring an annual volume of at least 100,000 units to be viable. “At this stage there is no country in sub-Saharan Africa with this size of a new car market. It will take time to develop this,” Dlamini said.

He said it was common in the industry to start with small semi-knocked-down assembly facilities until the markets grew to justify manufacturing. “This is how Volkswagen commenced its operation in China 30 years ago. Today Volkswagen manufactures over 6 million cars a year in China,” he said.

This followed the company’s signing of memoranda of understanding (MOUs) with Nigeria and Ghana. It said it wanted to develop a joint vision to secure the development of Nigeria as an automotive hub.

Dlamini said VW would continue to explore opportunities “as and when they present themselves. After having signed the MOUs in Ghana and Nigeria … the next country we are in discussion with is Ethiopia to explore potential opportunities going forward. This is more around component supply than vehicle assembly.”

He said VW’s operations in Kenya, Rwanda, Nigeria and Ghana were start-ups with a potential installed capacity of 5,000 units. But the eventual output from the respective facilities depended on various factors including “how the countries’ motor industry policies are adapted towards new car assembly versus the policy of allowing used vehicle imports”.

Dlamini said the expansion into Africa factored in risks such as the susceptibility of some of the economies to commodity swings, hence the relatively small initial investments.

In Nigeria, VW has undertaken to implement a phased approach in relation to the assembly of vehicles. The company and the Nigerian government also agreed on the development of a comprehensive VW vehicle and service network in the country.

The Nigerian government also undertook to consider a gradual transition from the importation of used cars to the manufacture and distribution of new passenger vehicles.

The government said it would also provide a “conducive” legislative environment for vehicle manufacturing in the West African country.