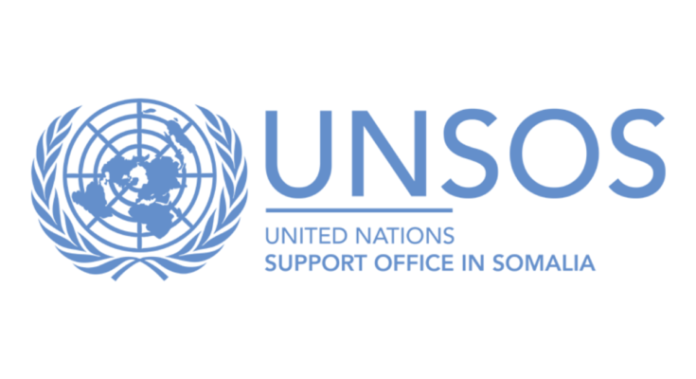 The United Nations Support Office in Somalia (UNSOS) has accused the Somali government of violating agreements which exempt UN personnel and contractors from paying taxes and visa charges.

The United Nations in Somalia addressed a letter to the Foreign Affairs Minister Ahmed Awad, lamenting that almost 1,000 of its staff and contractors have been forced to pay penalties for expired visas and income tax, despite an understanding with the government.

“United Nations  staff,  personnel and  contractors  are  facing  on  a  daily  basis immigration  and  taxation  problems from which  they should   be exempted  under the SOMA,” the protest letter read in part.

In particular, UNSOS says immigration authorities in Somalia have refused recognize the United Nations  Laissez Passez document which effectively serves as visa for UN staff, resulting in denial of visas.

UNSOS says that the refusal of the Somali government to issue multiple visas to UN personnel and contractors, has ‘caused a huge administrative burden on the organization since staff have to exit and return on a monthly basis.’