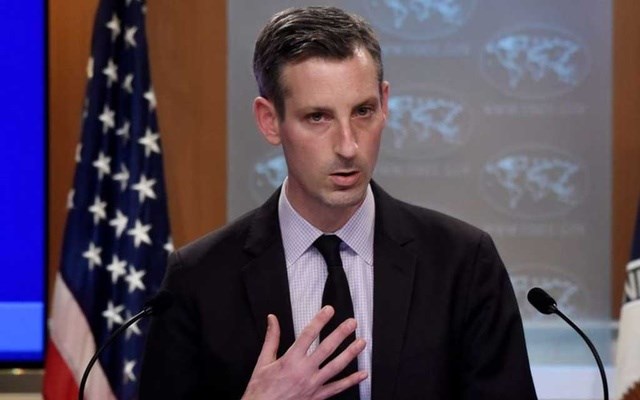 US and UK have thrown their support for a meeting of the National Consultative Council called by the Prime Minister to discuss ways to remove obstacles to free and fair polls as the two leaders are engaged in a tug-of-war pertaining to the long-delayed election process.

US embassy in Mogadishu said that it continues to support the call for an in-person National Consultative Council meeting in Mogadishu.

The US embassy added that discussions between regional leaders and the PM are critical to expediting the electoral process and rectifying errors.

Puntland and Jubaland leaders have rallied their support behind the conference and said they will arrive in Mogadishu to attend the scheduled meeting for Monday.

Southwest state regional leader- a key allay of the embattled leader, Farmajo, has rejected the meeting by saying that he instead participate a parallel Consultative Summit expected to be convened by the president.

Galmudug and Hirshabelle regional leaders have not so far clarified their stance on the conference.

The UK embassy in Mogadishu said in a statement that it continues to support call for an in-person National Consultative meeting in Mogadishu.