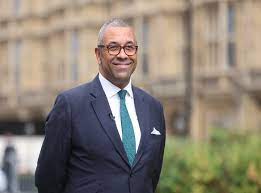 Britain trains and equips thousands of Somali troops in training facilities in the town of Baidoa, southwest of Somalia.