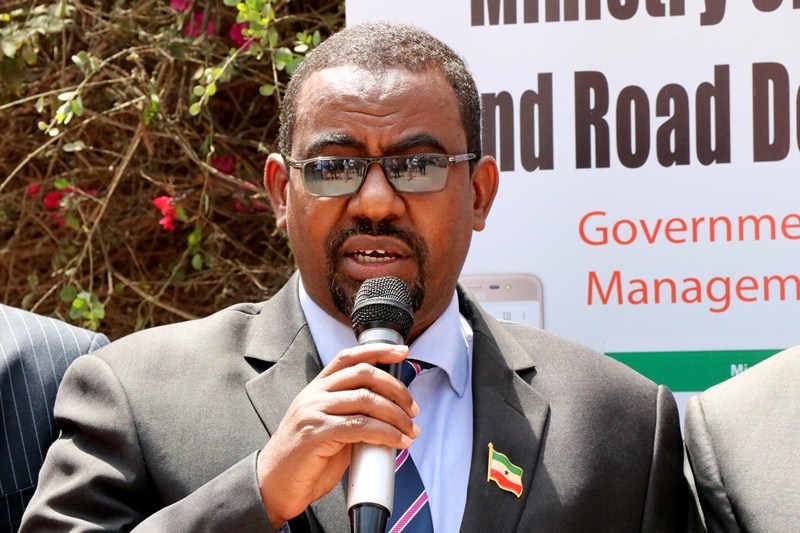 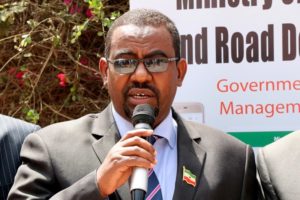 HARGEISA–Vehicles in Somaliland will have new number plates soon and will change the old ones, the ministry of Transport and Road Development made the announcement on Monday.

The minister for Transport and Road Development, Hon. Abdilahi Abokor Osman said that the objective behind the change is to reduce the growing number plates have gone beyond control. The Minister stated that the ministry is to answer the gripe forwarded by auto spare shops. Hon. Abdilahi has asserted that the number of operating vehicles in Somaliland have exceeded 100, 000. He underscored that cars are not sold on their quality or its model but is sold on the basis of its number plate.

He revealed that the irony is that a car which has been functional for 20 years is the same price with one that has been operation for five years which is absurd. The minister has further announced that new number plates will be introduced replacing the current one. He reprimanded for Car dealers are behind the norm that cars are sold on the basis of its number plate. The minister further noted that every region would have its number plate with letters which will differentiated from the one in another province in Somaliland.