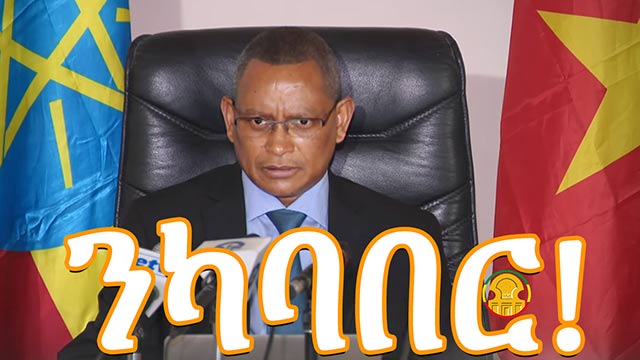 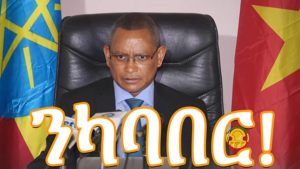 President of Tigrai state Dr. Debretsion Gebremichael gave a press statement about the current dangerous situation in Ethiopia. In his press statement he gave to Ethiopian journalists he answered many questions which are burning in the collective minds of Ethiopians. He also explained why millions of Tigrains went to the streets demonstrating against ethnic attacks throughout Ethiopia and in support of the Federal system in Ethiopia.

Dr. Debretsion Gebremichael added the federal states in Ethiopia are being dismantled as we can see in Somali Regional state. The country is falling apart and you can not keep Ethiopia by patching little holes. Everything is getting worst by the day in Ethiopia because the new administration is based on destroying the foundation of the Ethiopian federal system. It would have been better to build on top of the great achievements correcting the mishaps of the previous administrations.