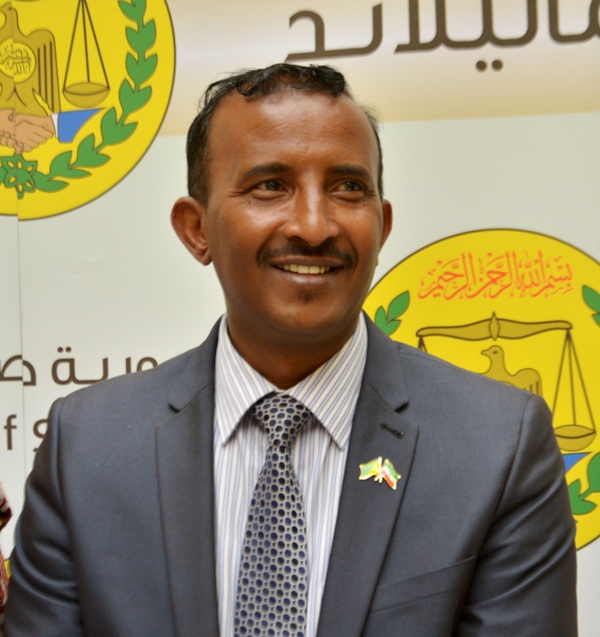 There are a lot of other admirable cultural and social values upon which we should be proud of as Somalilanders. Take for instance, the way in which Somaliland people have developed A UNIQUE FORM OF GOVERNANCE which could be a model for state-building in other countries in the region or elsewhere. Without any significant support from outside world; throughout the time the people of Somaliland have terrifically demonstrated their ability to combine TRADITIONAL SOCIAL SYSTEM with MODERN DEMOCRATIC PRINCIPLES through grassroots.

Somaliland’s form of governance is a valuable method and the art of managing own affairs for those seeking to build stable governments in a fragile and volatile region where failed states are rather more common than exception.

Furthermore, the form of Somaliland’s institutions of governance, including the mix of traditional and modern political arrangement, has evolved over time in response to changing governance needs and public ideas. This capacity to change the institutional framework without the overthrow or wholesale renovation of the nation has been critical in the sustainability of state- and peace-building processes and progress in governance.

In addition, the people of Somaliland have a long history of their resilience, tenacity, determination and selfless devotion to their Motherland’s love. Somalilanders do not consider hardships and challenges as insurmountable barriers, but instead they see it as opportunities for reflection, learning, growth and development. This characteristic resilience and perseverance has been demonstrated not only by peace building and sustained nation’s stability in an unpredictable and volatile region, but the economic, social and democratic progress of the past 27 years is also an indisputable self-made success story. These elements are, among others, something that really makes the people of Somaliland very proud, unique and special!!

With a very genuine sense of pride, I want to pay tribute to Somaliland’s outstanding accomplishments attained in all fields- peace building, political, economic, and social and democratic process. Such process is self evident and constitutes a moral challenge to those who are continuously denying Somaliland’s statehood and the self-determination of its people. Somaliland’s constructive engagement in international issues for peace, stability, security and development represents a huge ethical dilemma to those international bodies that have shown a hardened adherence to the FICTION OF SOMALI UNITY; focusing on a country that failed to meet even the most basic criteria for statehood (SOMALIA), while ignoring a country that tremendously met all international terms and requirements to be recognized as a separate country (REPUBLIC OF SOMALILAND).

Hargeisa; the Republic of Somaliland.