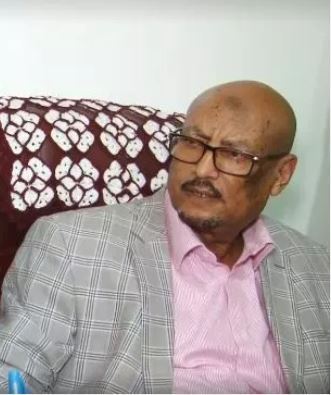 The Justice and Welfare party chairman has repudiated that the government of Somaliland has issued an arrest warrant for Mr. Ahmed Osman Geele, the GSK holding owner. Mr. Faisal Ali Warabe has said that having spoken with the interior minister and the supreme court chairman both categorically denied the extradition claims. He has also strongly opposed the notion of taking the row to an international court in order to arbitrate and find a lasting settle to the row which has sparked public outcry. The chairman of Somaliland justice and welfare party supports the notion that the country’s local courts must settle the case. He expressed his disappointment that the GSK holding owner’s property in Djibouti has been confiscated by the government of Djibouti.