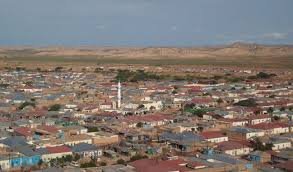 Security forces in Lasanod, Sool’s provincial capital detained regional coordinator for the ministry of transport, Mr. Abdikadar Mohamoud on Monday. During his arrest, the police used excessive force and it is reported that the office has been vandalized. The reason for the apprehension of the ministry regional coordinator is still unknown as far as the situation is concerned. The security forces have not so far commented on the arrest of the gov official. The graft authority in Somaliland launched a corruption probe and it is indicated that he was detained for graft allegations.