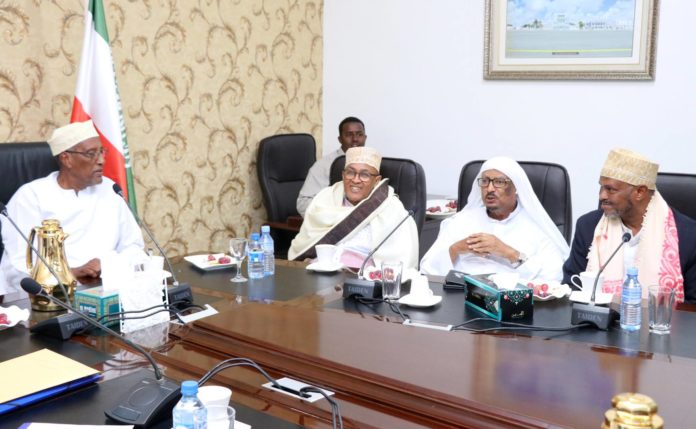 HARGEISA– The ongoing talks for Somaliland’s political parties collapse after the parties failed to make a major breakthrough over the thorny issues as they took different stances on holding parliamentary and local council elections.

Somaliland’s major opposition party (Wadani) insisted on the disbanding of the electoral commission which they accuse of committing widespread irregularities in the 2017 presidential polls where the party leader, the former house speaker was heavily defeated by the incumbent president, Musa Bihi who was running for Kulmiye ruling party.

The ruling Kulmiye party has joined UCID’s stance in increasing the number of Electoral Commission where Wadani opposed to it.

After heated debate the three political parties failed to come to reach an agreement over the impasse.