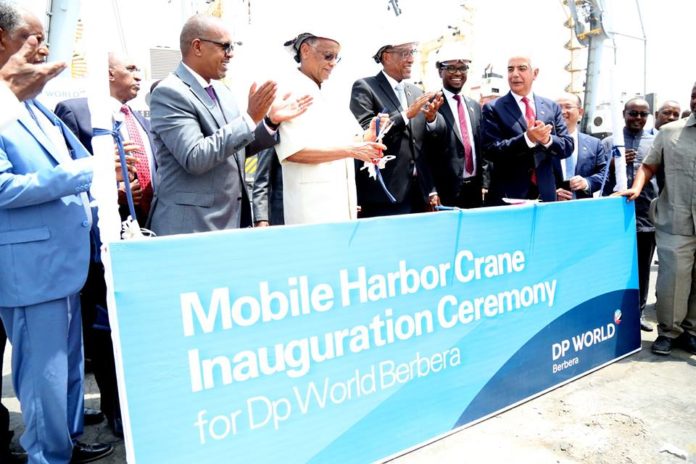 Speaking at the inauguration ceremony, President Muse Bihi paid tribute to all the previous leaders of Somaliland in their attempts to bring development to the port. The President stressed the need for all Somalilanders to see the redeveloping port as part of their national assets and to support the efforts to make the port a gateway for the people in the region in regards to commerce, travel, employment and investment.

Despite severe criticisms from many sectors of the Somaliland public with regard to the transparency of the Berbera-DP World agreement, and the extent of the investments by DP World in the port, and the streamlining of the port’s operations; it is quite clear, that with each passing month, the port of Berbera continues to see vast improvements in it’s capacity and operations.