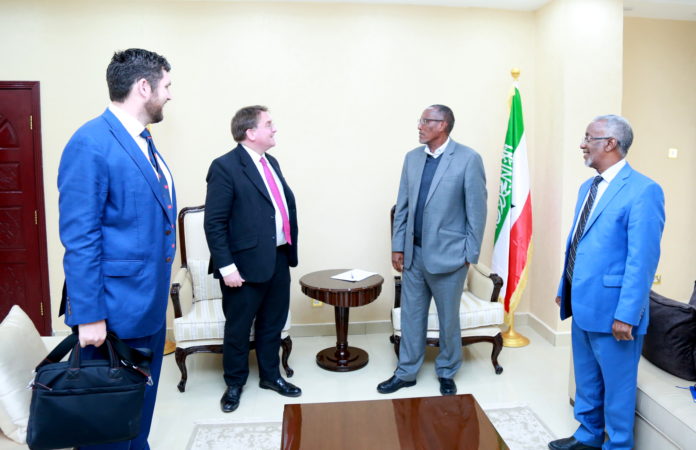 They discussed ways to foster cooperation between the two sides, security in the Horn of Africa, upgrading and improving educational standard.

They also talked about the disputed and overdue parliamentary and local council polls in Somaliland.

Bihi expressed thanks to Ben Fender over the Somaliland-UK longstanding friendship.

Ambassador Ben Fender reiterated on his side that the UK remains ready to forge closer cooperation between the two sides and keep posted about Horn of Africa developments. 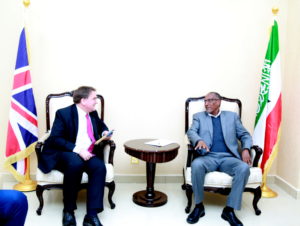 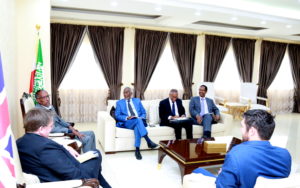 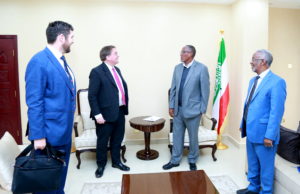 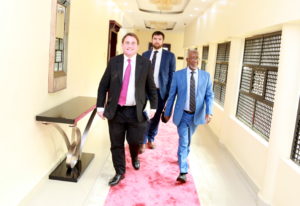