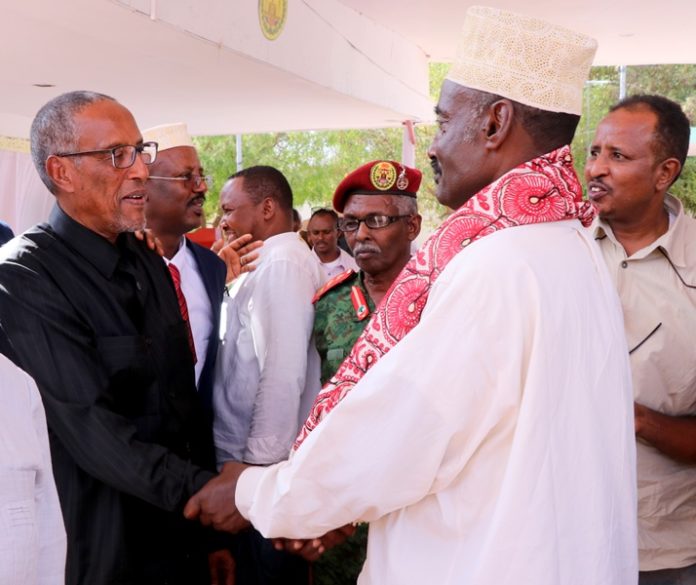 Hargeisa—President Muse Bihi Abdi received on Monday community and business leaders from Eastern Sanag and Badan regions at the Presidential Palace in Hargeisa as part of forming all representative government. “The reason I have invited you here is to discuss ways that we can form an all-inclusive government that serves the benefit of all groups in society from Awdal to Eastern Sanaag,” said President Abdi in his speech before the lunch given in their honor. “People invest in where peace exists, they first started putting their resources in Awdal region where they could feel safe and now all six regions must grow equally, in terms of economic growth,” added Mr. Bihi as he tells them more government funds will be directed to the eastern regions. Mr. Abdi said the security forces deployed at Yubbe district in the eastern regions are not hostile to their fellow local people and their presence will serve their security interests while fending off enemy forces. Sultan Mohamed Abdullahi Arten, who hails from Eastern Sanag region thanked President Abdi and said that they are committed to working with the government. Meanwhile, The First Deputy Speaker of Somaliland’s Senate MP Saeed Jama Ali also addressed to elders, business and community leaders and told them that they are in their Somaliland where they won’t feel like guests. 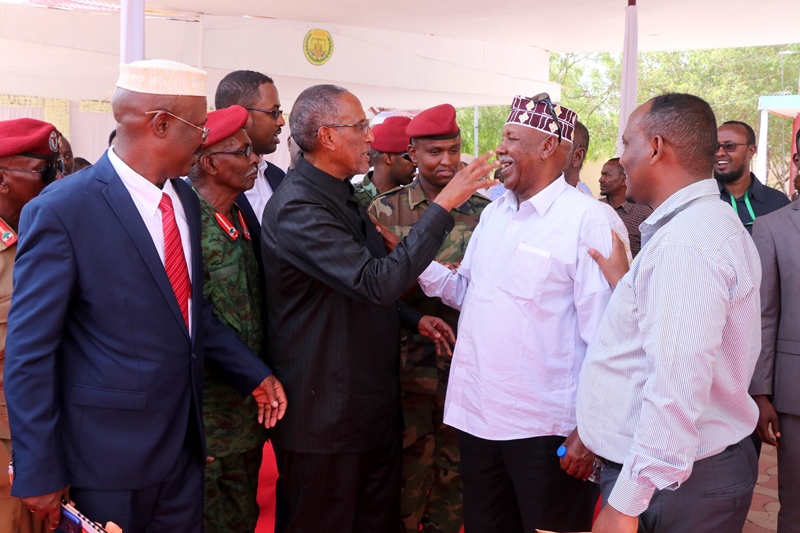 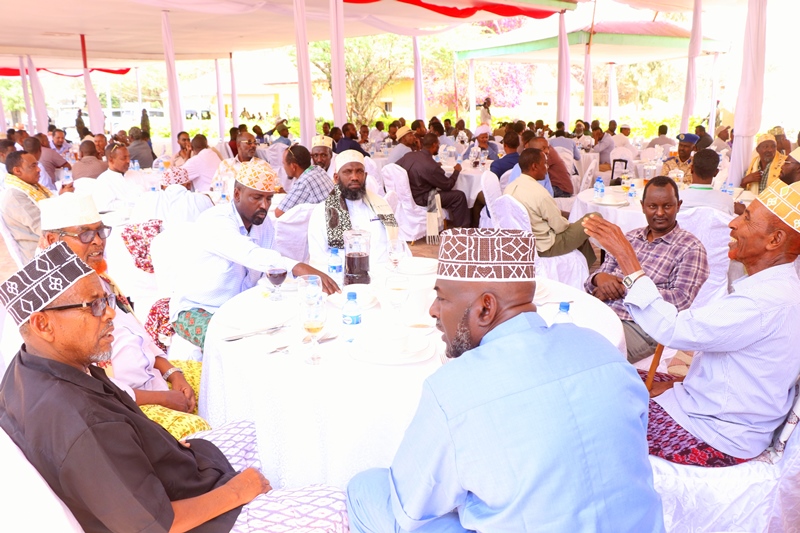 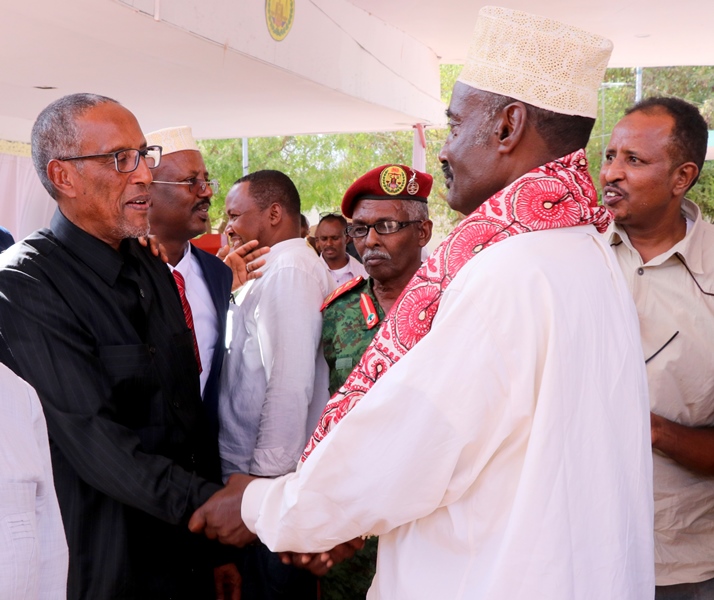