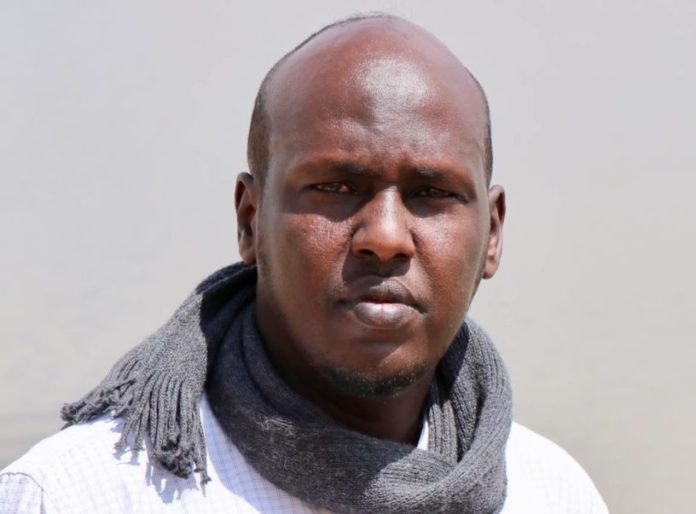 Somaliland journalist Abdimalik Muse Oldon has been released from prison on Friday. Hargeisa regional court sentenced him to three and half years in imprisonment on defamation charges for his facebook posts critical to president Bihi’s administration and the smear campaign against Abaarso Tech School in Somaliland. He was detained on April 17 last year. The court convicted him for being critical and very outspoken to president Musa Bihi Abdi and publishing a story that was meant to cast doubts on the reputation of a privately owned school in the country. Human rights groups have criticized the sentence and called for his immediate release. Oldon is an independent journalist and blogger from Burao city in the eastern of Somaliland. During the outbreak of the deadly Covid-19, Oldon fell ill while serving his jail term. The government had sent doctors to test him for Covid-19, but the journalist’s tests proved that he was free from Covid-19. The Head of State of Somaliland Musa Bihi Abdi has released inmates through a presidential pardon from the crowded jails in the country due to fear that they were prone to contract Covid-19. The EU has joined the international plea for the release of Oldon who was a government reporter before he turned to work independently. He served one year and four months of his jail term.