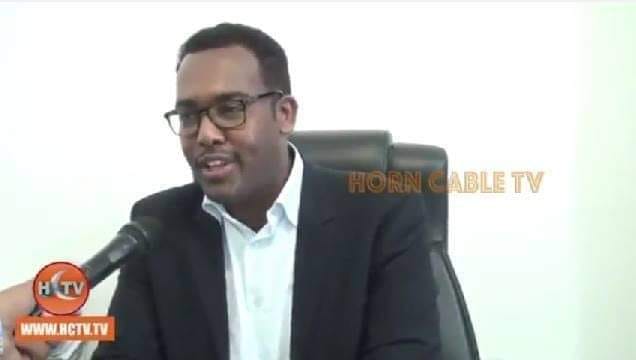 HARGEISA– The new information minister, Mr. Mohamed Muse Derie has named a new director in charge of finance at the ministry. The minister’s appointment has paved the way for dismissing Mr. Hasan Mohamud who was arrested for corruption charges but later released on bail. The minister has appointed Mr. Khalid Ahmed Ali to become the new director to head the ministry’s finance. The president of Somaliland fired the minister and deputy minister for information on charges of wide spread graft. The Director General who resigned from the post also was arrested for corruption allegation but he was later freed on bail.