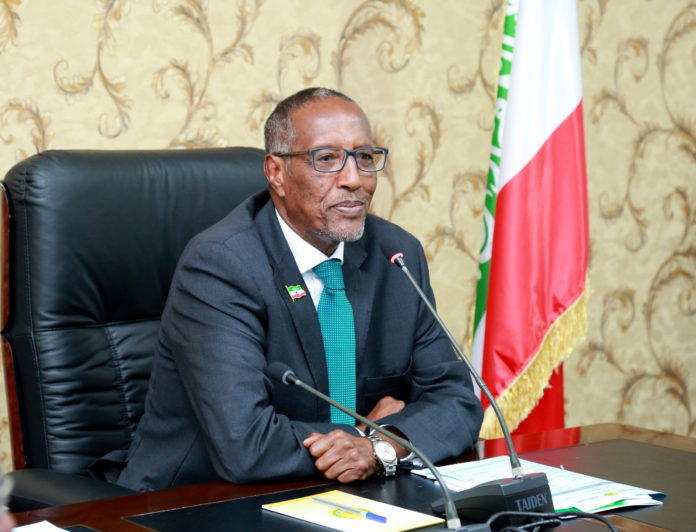 HARGEISA–The government of Somaliland had promised an ambitious plan of allocating land and build homes for civil servants and armed forces across the regions in Somaliland.

The Public Works Ministry is tasked to spearhead the ongoing efforts to see the realization of the project.

The current government headed by President Musa Bihi had made the pledge during the ministerial meeting that transpired at the presidency on Thursday.

The President revealed that the public works ministry will closely work with the provincial mayors and governors to donate and earmark land for housing for Somaliland servants and armed forces.

The first step is to find the land across the provinces so that the underpaid civil servants and armed forces should have the chance to have housing constructed by the government.

It will be the biggest government backed housing program ever attempted since Somaliland’s inception in 1991.

Time will tell if the pledge of housing for public servants and men and women in uniform be implemented or will it be nothing more than a political rhetoric.

The public works ministry has asserted that it had made available in regard to land across the regions in Somaliland.