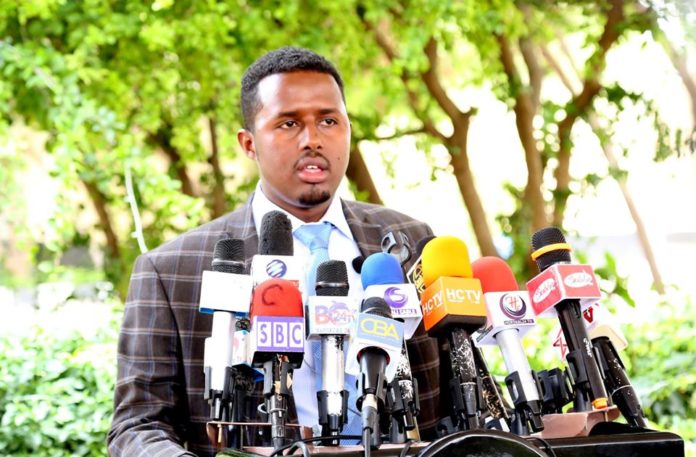 The leader of Somaliland has lived up to his promises after he made  a promise during May 18 address to the nation on the occasion of state’s independence day that he will release Prisoners of Wars captured from Puntland during the confrontations in Tukaraq. Somaliland has said that the skirmishes between Puntland and Somaliland is being backed by the president of Somalia, Mr. Farmajo. According to press statement from Hargeisa further put the blame on president Faramjo who is fueling the conflict in Hirshable, Galmudug, Jubaland and Puntland. Somaliland authority said that it is committed to resolve the dispute with Puntland by peaceful means since it shares border with. SL has called on Puntland to refrain from the violence instigated by those in Mogadishu. Somaliland calls on the leaders in the Horn to stop instigating acrimony in a region beset with recurrent droughts as well as poor economy. This comes after president Musa Bihi has announced that he is calling for peace with Puntland. Somaliland has released 14 prisoners who were captured in Tukaraq skirmishes and the POWs were repatriated back to Puntland.

The names of those released from captivity are as below: