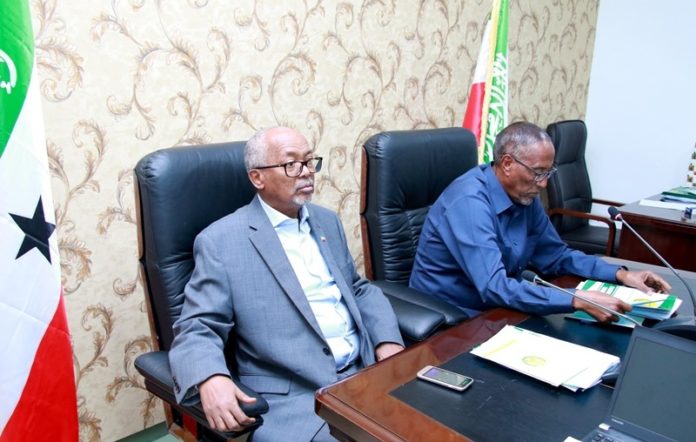 Somaliland President Honorable Musa Bihi chaired the ministerial meeting on Thursday.  During the cabinet session, they discussed labor internship policy which the ministry of labor and social affairs has submitted. The minister of interior has made a speech at the meeting which focused on state’s security. The ministers have held a lengthy debate on the Labor Code No. 31/2004. As for the labor code, they have decided to discuss about it in the upcoming sessions. Public Private Partnership was also among key issues that were raised during the ministerial meeting. A committee was appointed and tasked with the preparation of PPP policy. The deputy president, Honorable Abdirahman Abdilahi Ismail alias Sayli’i was in attendance. 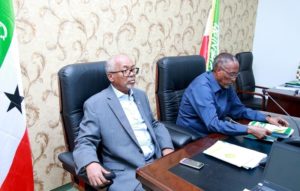 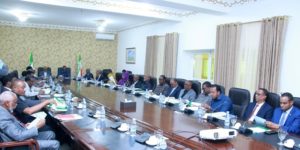 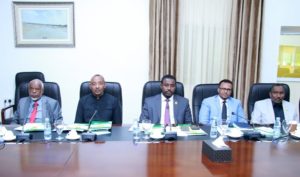 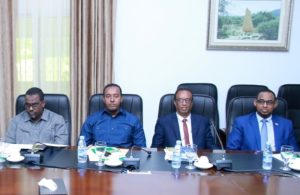 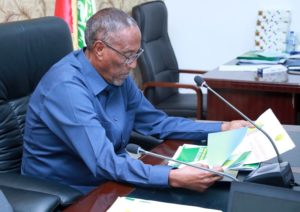 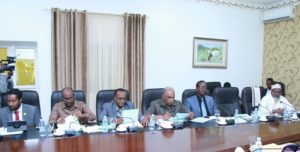 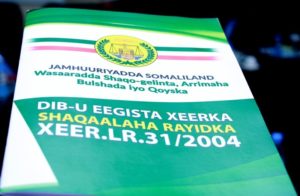