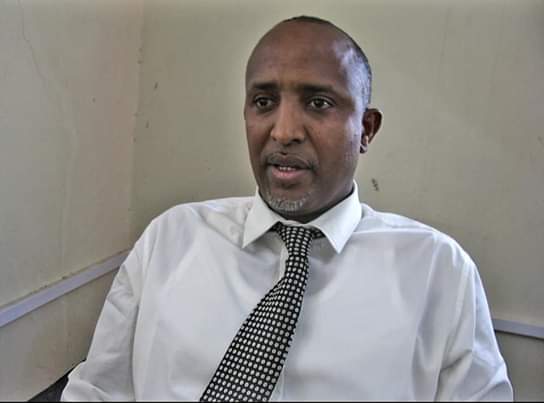 The resignation of Dhudhi is linked to a reconcilable differences with the minister of road and transport, Abdilahi Abokor, who insisted on the newly appointed team in charge of Berbera Corridor to report to directly under his command.

The official letter president Bihi sent to Abu Dhabi Fund for development has not cited a role for the road and transport ministry, instead that the team would directly report to President Bihi.

The grievances of the intervention from minister Abdilahi Abokor reached president Bihi along with an offer to resign.

President Bihi was discontented with the progress of Berbera corridor highway where only 12 km was so far accomplished since the project started almost a year ago.