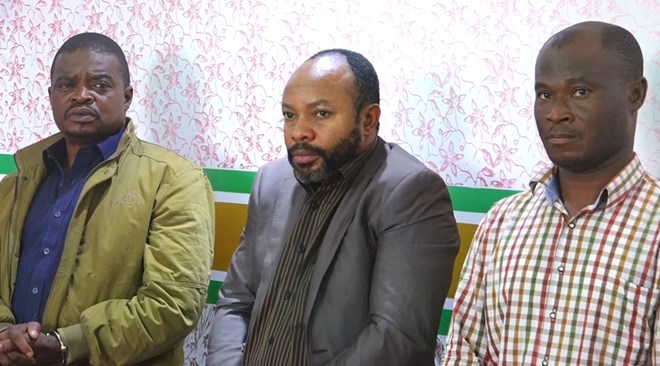 HARGEISA- Somaliland police apprehended three Nigerians, who had been creating counterfeit US currency, and seized their equipment, the head of immigration department Mohamed Osman Alin told the press conference on Tuesday.

Police forces were watching the movement of the three men for quite sometime before putting them behind bars from various locations in Hargeisa, Somaliland capital.

Security forces were following movement of the three men for quite sometime before putting them behind bars from various locations, he added.

SL police detained another counterfeit gang in the country weeks earlier and were deported from the country.

Mr. Alin, the head of SL immigration department said they have no evidence so far that the counterfeiters had made fake Somaliland currency, stating that their actions could have undermined the region’s economy.