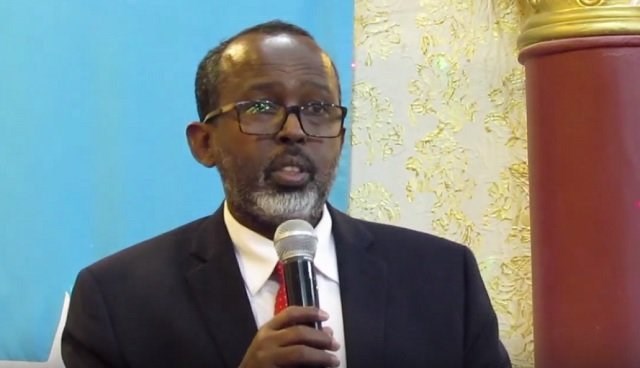 The minister, Hon. Dahir Mohamud Geele has cited that difference of opinion to senior officials of the SFG government has prompted him to quit the job.

The minister of information has further said that it was impossible for him to contribute his views to Khaire and Farmajo government over the year that he served as the ministerial portfolio.

Mr. Geele revealed that there was no other option on the table but to quit and leave from the government which seemed to have alienated him.

He pointed out that he was disappointed with Somalia’s foreign affairs policy and the engagement that the SFG has with regional states.

Finally, the information minister has clearly cited that it was not a knee jerk decision of quitting the post but has thought twice before submitting his resignation letter to the PM.