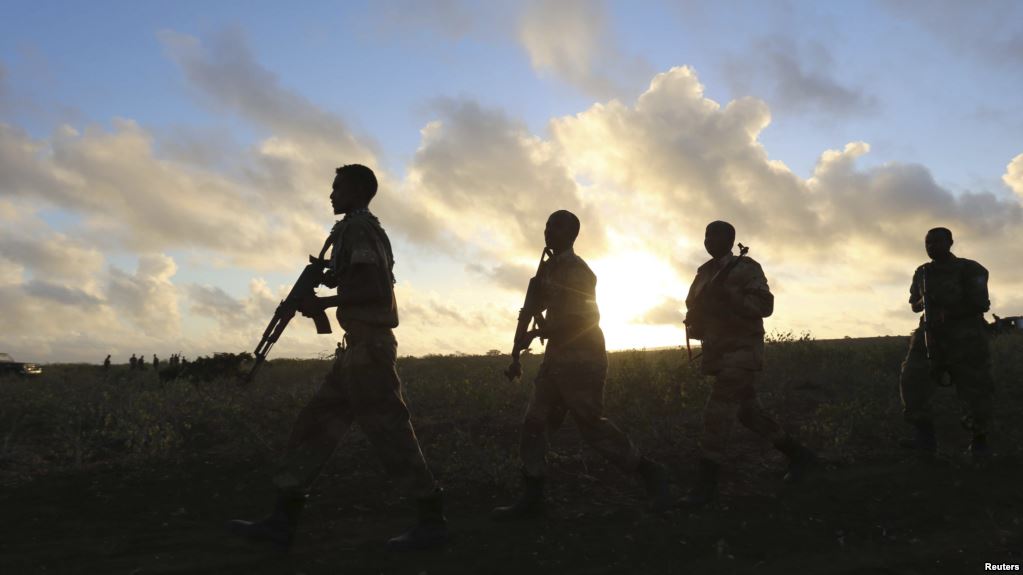 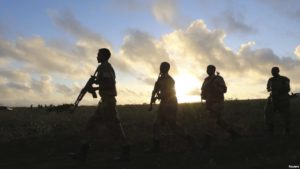 NAIROBI, KENYA —  The Somali government said this week that it was ready to send troops to help with security and enhance peace in South Sudan, where officials and opposition groups recently signed an agreement to end a five-year civil war.

The statement came days after the Intergovernmental Authority on Development, a regional bloc, proposed that Somalia and several other nations be allowed to contribute to a South Sudan joint peace force.

“Some may ask how is it possible a country like Somalia, that is coming out of conflict and enmity, can contribute to a peacekeeping force. What is stopping us from contributing?” he said, noting that Burundi had sent troops and assistance to Somalia while it was at war itself. “What is stopping us from taking part in peace building in other parts of Africa where there is conflict?”

IGAD proposed that Sudan, Somalia, Uganda and Djibouti forces be included in the peacekeeping force in South Sudan to help build peace and improve security.

But George Musamali, director of the Center for Risk Management in Africa, a security consultancy, said IGAD was trying to give the impression that Somalia had been stabilized.

“They are just playing with the minds of the people” in suggesting that Somalia is stable enough to be able to contribute troops to other hot spots, he said. “I think this is a wrong notion, because at the end of the day, al-Shabab is still thriving.”

Somalis and their government are under the protection of 22,000 African Union troops who, with the help of Somali government soldiers, are fighting al-Shabab militants who have threatened to topple the internationally recognized government.

But Musamali said that Somalia “is not ready to have troops used outside her borders. In fact, we should be enhancing the numbers and at the same time equipping them better so that they can deal with the problem within their borders.”